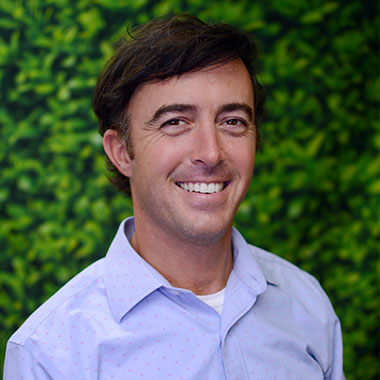 As a general dentist since 2004, and an orthodontist since 2010, Dr. Anthony Ditcharo has a unique focus on overall dental health and how it affects each person’s smile, as well as their facial balance, TMJ function, and airway.

Dr. Ditcharo received his dental degree from the University of Mississippi, and then completed a residency program in advanced dentistry at the University of Nevada School of Medicine. While in residency in Nevada, Dr. Ditcharo worked several evenings per week in a local children’s health clinic. He is at ease treating patients of all ages, but it was there that he found the joy of working with children.

Dr. Ditcharo then moved back to Mississippi to practice general dentistry alongside his father. By incorporating braces into his general dental office, he began to see the challenge and satisfaction of orthodontics. In 2007, he was accepted to the orthodontic residency program at Albert Einstein College of Medicine in New York City. This program has a heavy emphasis on comprehensive orthodontic treatment and its residents treat more patients per year than almost any other orthodontic program in the United States. One reason he chose to attend Albert Einstein was for its extensive training in surgical orthodontics, as well as the treatment of TMJ disorders and various craniofacial disorders such as cleft palate.

Dr. Ditcharo and his wife, Jennifer, live in Green Hills. They have been blessed with three children: Dylan (2007), Eden (2009), and Charlotte (2013). Outside of the office, he enjoys watching Ole Miss Football, going to live music events, working in his yard, and exploring the lakes of Tennessee.